The Union Public Service Commission (UPSC) will organize NDA 2019 examination soon. Every year, the UPSC conducts this national level entrance test for recruiting candidates in Indian defense services. The exam conducts twice in a year i.e. NDA I & NDA II. It is a two tier entrance exam, after clearing the written test the successful candidates will also have to qualify the SSB interview round. Candidates who want to make their career in the field of Indian Armed forces i.e. Army, Navy and Air Force should apply for NDA 2019 by submitting their application form on or before the due date. It is announced that NDA (1) application form 2019 will be available from 9th January 2018 whereas the online application for NDA (2) will be released on 7th August 2019. Below, we are listing all important details on NDA exam 2019 such as application form, eligibility criteria, important dates, exam pattern, syllabus, etc.

Candidates can check the tentative schedule for NDA exam 2019 below:

As per the nationality standards decided by UPSC for NDA 2019, the candidate must be an Indian Citizen or subject of Bhutan or Nepal or Tibetan refugee who came to India prior to January 1, 1962 with the intention of permanently settling in India are also eligible to apply.

A PIO (Person of Indian Origin) who has migrated from Pakistan, Burma, Sri Lanka and East African Countries of Uganda, the United Republic of Tanzania, Kenya, Zambia, Zaire, Malawi, and Ethiopia or Vietnam with the purpose to get settled down permanently in India may also apply for the exam.

For Army Wing: Passed 10+2 or equivalent examination from any recognized board.

For Air Force & Naval wings of NDA and 10+2 Cadet Entry Scheme at the Indian Naval Academy:

NDA Application form 2019: How to apply?

Candidates must check the important instructions to fill the application form, before filling the online application. Below, candidates can find the some major details about the NDA registration 2019:

NDA 2019 will be conducted in offline mode. The entrance test will comprise of two sections i.e. General Knowledge (600 marks) and Mathematics (300 marks). The paper will consist of objective type questions. For each wrong answer 0.33 marks will be deducted. The duration given to complete each paper is 2 hours and 30 minutes. The section wise distribution of marks according to NDA exam pattern is provided in the below table:

Eligible candidates who registered successfully will be able to download the admit card before 10 days from the examination. The authority will release the NDA admit card in the month of March (for NDA I) and in the month of August (for NDA II) tentatively. Candidates can download their admit card from the official website by submitting their application login details. All the candidates should carry the NDA hall ticket while appearing in the exam center.

The NDA syllabus will cover topics from mathematics, English and general knowledge sections. The detailed info about syllabus is listed below:

Concept of set, venn diagrams, operations on sets, types of matrices, determinant of a matrix, operations on matrices, trigonometric identities sum and difference formulae, trigonometrical ratios, distance formula, angle between two lines, Equation of a line in various forms, distance of a point from a line, composite functions, equation of a circle in standard and in general form, notion of limit, one to one, onto and inverse functions, standard limits, etc.

English: Vocabulary, comprehension, grammar and usage, vocabulary and use of words.

The shortlisted candidates have to go through the SSB interview round for final selection. The NDA SSB interview process will include 2 stages, i.e. stage 1 and stage 2. The stage 1 will include on Officer Intelligence Rating (OIR) test and Picture Perception & Description Test (PP & DT). Candidates who clear the stage 1 will be allowed to appear in SSB Stage 2. Group Testing Officer Tasks, Interview, Psychology Tests and the Conference will be held in stage -2. After being recommended at the SSB, the selected candidates will have to further go through the medical test. 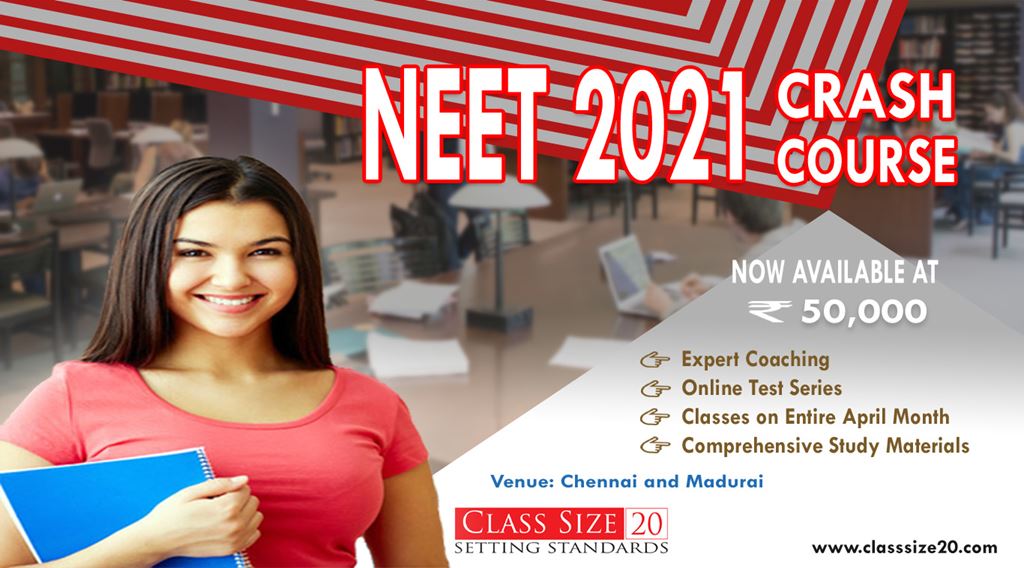 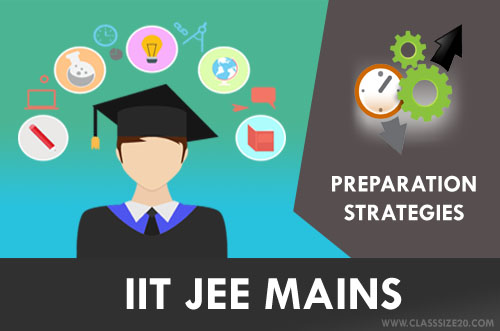